I had the pleasure of travelling recently to Tokyo for my first ever business trip in Japan. It was with some trepidation that I went, wondering how I would cope in a land that is as “eastern” as Ireland is “western”.

Going out east from Dublin via Helsinki, and returning west via London, was a lot more manageable than I expected, with a start to finish travel time of approx. 16 hours. The time difference of +8 hours is the more immediate challenge.

Some research in advance showed that there are good train services into the city centre from the airport. Buying a multi-day travel card was convenient and the machines, once identified in the train station, had English translations. My hotel was in the central business district (CBD), although it appears that all of Tokyo is the CBD!

The job on arrival at your destination is exiting the subway station – signs are in Japanese and English but the subway stations are large and complex. The trick is to exit at the correct Exit Number – this will bring you to the correct street or into the right building above ground; but get it wrong and you will be in unfamiliar territory. The street system is not a “grid” system like in the United States and office blocks can be any shape at all – this can be quite disorientating. As the days passed, one learned to follow the English-translation signs assiduously.

Tokyo is a multi-level metropolis. The subway is -2 below ground, the subway station -1. Ground level is disorienting without a clear map and a careful scan for English language signposts. The surprise was that many shops, restaurants and hotel receptions are all over your head at higher levels within the building. At street level, for example for food, will be signs for different restaurants that are both above and below street level inside the building, marked as “6F” (6th Floor) or “B2” – second level below ground. You can’t see these so you have to adventure inside the buildings to check them out.

The people and city of Tokyo 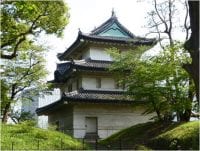 Tokyo is busy, and few people speak English, excepting those one is meeting in an international context, so you need to look after yourself. The people are incredibly polite and the tone is one of quietness everywhere, even in the subways. The babble of conversation is very low. Subways, as one would expect, are crowded but incredibly well organised. Punctuality must be the national trait.

By observation, the population dresses quite formally. Almost all men appeared to wear suits in the CBD, with about 80% wearing ties with their suits. The women dressed very well too in dresses or skirts predominantly, and formal trouser-suits. There was little evidence of the casual look, and the dishevelled jeans look wasn’t present at all. I was very comfortable in my full-formal busin

It’s an expensive town, but if one is careful you can feed and water yourself for close to western European prices. One does need to manage eating with chopsticks and be careful with your culinary choices (“innards stew” anyone?), as Tokyo is for the Japanese, not for the visitor.

The building of a business relationship is slow and formal. It can’t be rushed. It can take months to get the first meeting, and more before progress is made towards a deal. Face-to-face introductions, with business cards, are done in the fully-formal way one would have seen on TV. Seniority, based on age and corporate hierarchy, should be observed. The hard sell is not the way to pursue business. Consensus within the group for decision-making takes time but use this time to build a strong relationship with your Japanese counterparts.

It’s fast-moving and disorienting, but it’s really nice and very, very clean. There are hardly any bins, because there appears to be no litter. It’s one of the safest-feeling places I’ve ever travelled to.

It was a really enjoyable place to visit and once you learn how to navigate the city and social interactions, and where to find your dinner, it’s certainly one of the most interesting places I’ve ever visited for work purposes.

John travels extensively for work as an International Mentor in Innovation & Entrepreneurship.

John is a member of Chartered Accountants Ireland Interim Managers. 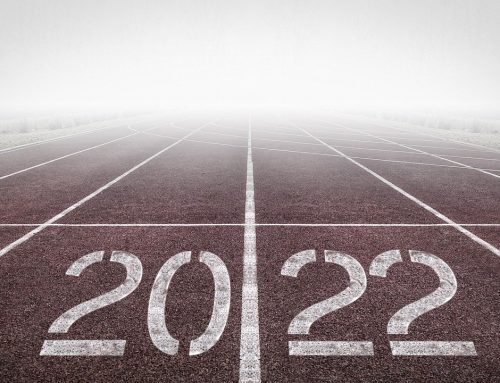 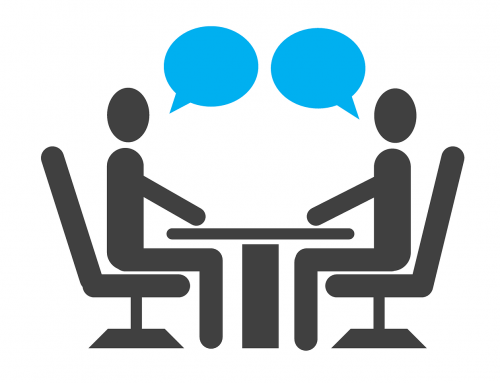 How to prepare & do your best interview Gallery

How to prepare & do your best interview 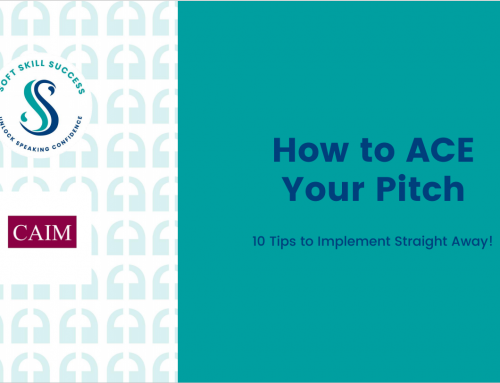 How to ACE your pitch Gallery

How to ACE your pitch 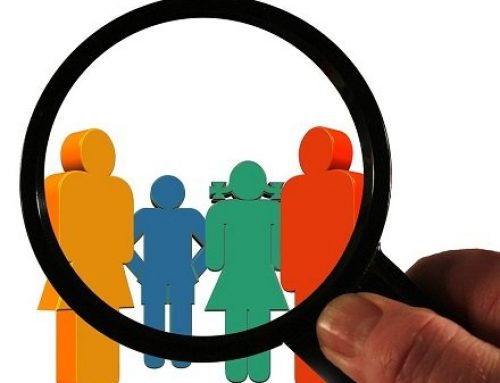 How to manage a Family Office Gallery

How to manage a Family Office

Page load link
We use cookies to ensure that we give you the best experience on our website. If you continue to use this site we will assume that you are happy with it. Ok
Go to Top